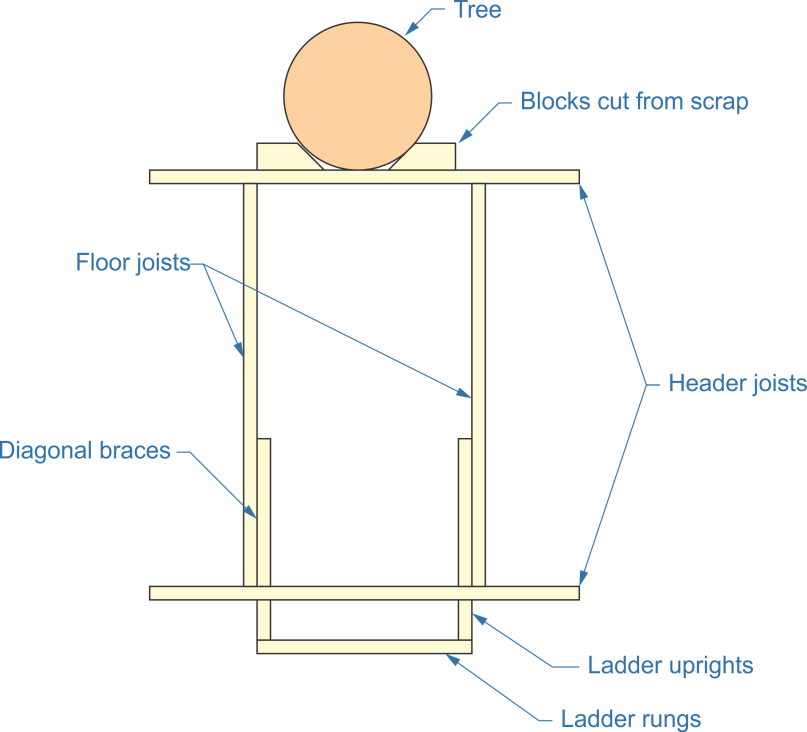 Hunting deer is challenging, to say the least. Unlike some other types of game, deer are very flighty and will quickly run away if they sense the presence of humans. That sensitivity is turned up to maximum during hunting season, when they are spooked by the sound of the guns, causing them to try and hide. During that time, deer move with extra caution, looking and especially smelling everything before moving. While they may still venture out in the open, it will only be after checking it out thoroughly from the cover of the tree line.

A deer’s most sensitive sense is their sense of smell. It has been estimated that a deer’s sense of smell is 1,000 times more sensitive than that of a human. That’s probably about right, as they have about 1,000 more olfactory receptors than humans do.

But deer aren’t just dependent on their sense of smell; they have a heightened sense of sight, especially in low light. Their retina contains 20 times more rods than cones. As the rods are responsible for low-light vision, they are much more likely to see us during early and late hours, when the lighting isn’t good, than we are to see them. More than anything, they easily pick up on motion, which warns them that predators (human or animal) may be around.

To counter these advantages that deer have, hunters must mask their odor and find a way to watch for the deer, where the deer won’t be able to see them. When I hunted deer as a teen, we did this by hiding in dense underbrush. Today, most hunters use a deer blind of some sort. While there are several types of deer blinds available, the ladder tree stand is the most common; probably because it is the Lowest cost. The ladder stand also raises the hunter up above the deer’s normal line of sight, where they are less likely to see the hunter, even without any sort of screen to hide behind.

Making a tree blind is a fairly simple project, more along the lines of rough carpentry than fine furniture. It’s the type of thing that can be done in a couple of hours, and provides the hunter with not only a great platform to hunt from, but also the satisfaction of knowing they built it themselves.

The starting point of this project is building a ladder. Most people go for 10 feet, as that puts them high enough up off the ground to be out of sight, while not being so high that it’s difficult to climb up and down. To make a 10 foot ladder requires two 2”x 4” x 10”s and some 2”x 4”s to use as crossbars. Using pressure treated lumber is recommended, so that it will last longer.

While it is possible to make the ladder’s crossbars only a foot long, it’s better to make them 18” to 24” for stability. Remember that anyone climbing up this ladder is going to be wearing boots and hunting gear, as well as carrying a gun. While we use narrower ladders for home repairs, firemen generally have wide ones to provide greater stability.

Cut enough crossbars so that they can be spaced 12” apart. It’s up to the woodworker if they want to put a crossbar at the bottom and top. The one at the bottom might be useful to provide a wider foot to the ladder, helping to keep it from sinking into the ground. The one at the top may or may not be necessary, depending on exactly how close the edge of the platform is to the ladder.

The other major part to build is the platform. Most commercial ladder stands have a very small stand at the top, whether it is a chair or just room to stand. But one of the reasons why hunters will build their own ladder stands is that they want a bigger platform, so they can be more comfortable. This might also be considered safer for hunting, as the hunter doesn’t have to worry about falling off if they shift their feet.

Building the platform is much like building a small deck. It requires two floor joists, with a header joist at each end. One header joist is where the ladder is attached and the other attaches to the tree. While 2”x 4”s can be used for the floor joists and header joists, it’s better to use 2”x 6”s if the platform is going to be more than four feet in either direction, as that will provide more stability and less flexibility. A flexible ladder stand can be very uncomfortable to be on, as it doesn’t feel secure, even if it is.

The floor joists don’t have to be all the way out to the edges, unless the platform is going to be more than four feet wide. Rather, it’s best to space them so that they are just outside the ladder’s uprights. That works out conveniently for attaching braces between the platform and the ladder. The flooring can extend beyond this width, as it will be of either 2”x 4” pressure treated lumber or 5/4 pressure treated decking.

The diagram above shows the basic structure of the platform, with the ladder attached. Note that all of the structural elements and ladder parts are being shown edge on. The floor planking isn’t shown for clarity.

In addition, two angled braces, one on each side, will need to be attached from the floor joists to the ladder uprights. These should be at least 3 feet long and can be as long as 5 feet. The greater an angle they can make, the more stability they will provide. That will be especially important when erecting the ladder stand against the tree of choice; but will also help ensure that the ladder stand stays strong over time and that an animal rubbing against the ladder won’t throw the ladder out of kilter.

Attaching the Ladder Stand to a Tree

Most of the time ladder stands of this type are attached to pine trees, simply because the pine is easy to mount them to. However, other types of trees can be used, as long as the trunk extends high enough to mount the platform to the trunk and any branches that get in the way of the ladder or standing on the platform can be removed. That’s easier with a pine tree, than it is with most other types.

The tricky part of installing the ladder stand is raising it up to level. This is where manufactured ladder stands have an advantage, as they are generally lighter. Still, all it takes is a pulley and some rope, strung over a branch that’s higher than the stand’s platform to raise the ladder stand into position. Don’t try standing on the ladder stand to attach it; rather, use another ladder which can be removed and taken back home before using the stand.

With the ladder stand hoisted into place, drill four hole through the header joist and into the tree’s trunk. Insert 5” to 6” lag screw, with ashs, and tighten them down to mount the ladder stand to the tree. This will be the main hardware holding the two together.

In addition to those for lag screw, it would be a good idea to attach a webbed ratchet strap of the type used for securing cargo loads, from around the tops of the diagonal braces around the trunk of the tree. While this is not actually necessary, it’s still a good idea as a fail-safe. If the lag screws end up rusting after a few years (they shouldn’t), then this will help keep the ladder stand from falling.

It would also be a good idea to pound a couple of stakes into the ground, on the outsides of the ladder uprights and attach those stakes to the ladder. That’s more to keep the ladder from shifting on the ground, if an animal rubs up against it, than any other reason. So be sure to use stout stakes and pound them at least a foot into the ground.