Of the roughly 133 million houses in the United States, about 37 million were built on a basement, giving the homeowner more space. In many of those cases, the homes were built without the basement being finished, either to use that space as storage or to hold in reserve for additional living space, sometime in … Read more

Puzzles are an important part of a child’s cognitive development. From the time they are first able to grasp things with their hands and place them where they want, albeit with difficulty, we give children toys that involve them putting things together. Shape toys, where they have to fit shapes into matching hole are puzzles, … Read more 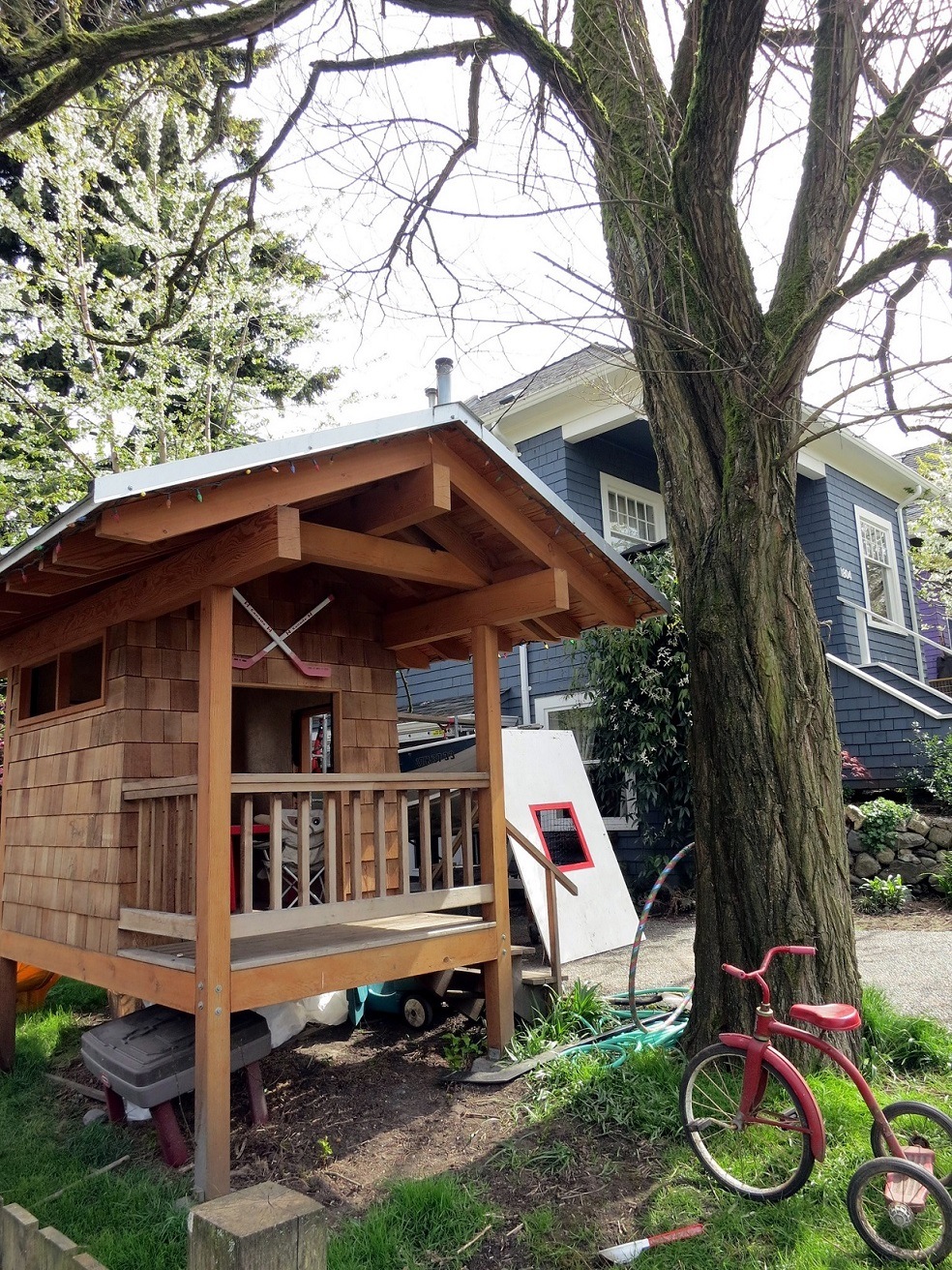 In order to have the coolest backyard in the neighborhood, at least as far as kids are concerned, there needs to be something more in it than just grass and trees. Granted, children can play with anything, even a cardboard box; but that doesn’t mean they don’t enjoy having the “right stuff” to play with. … Read more