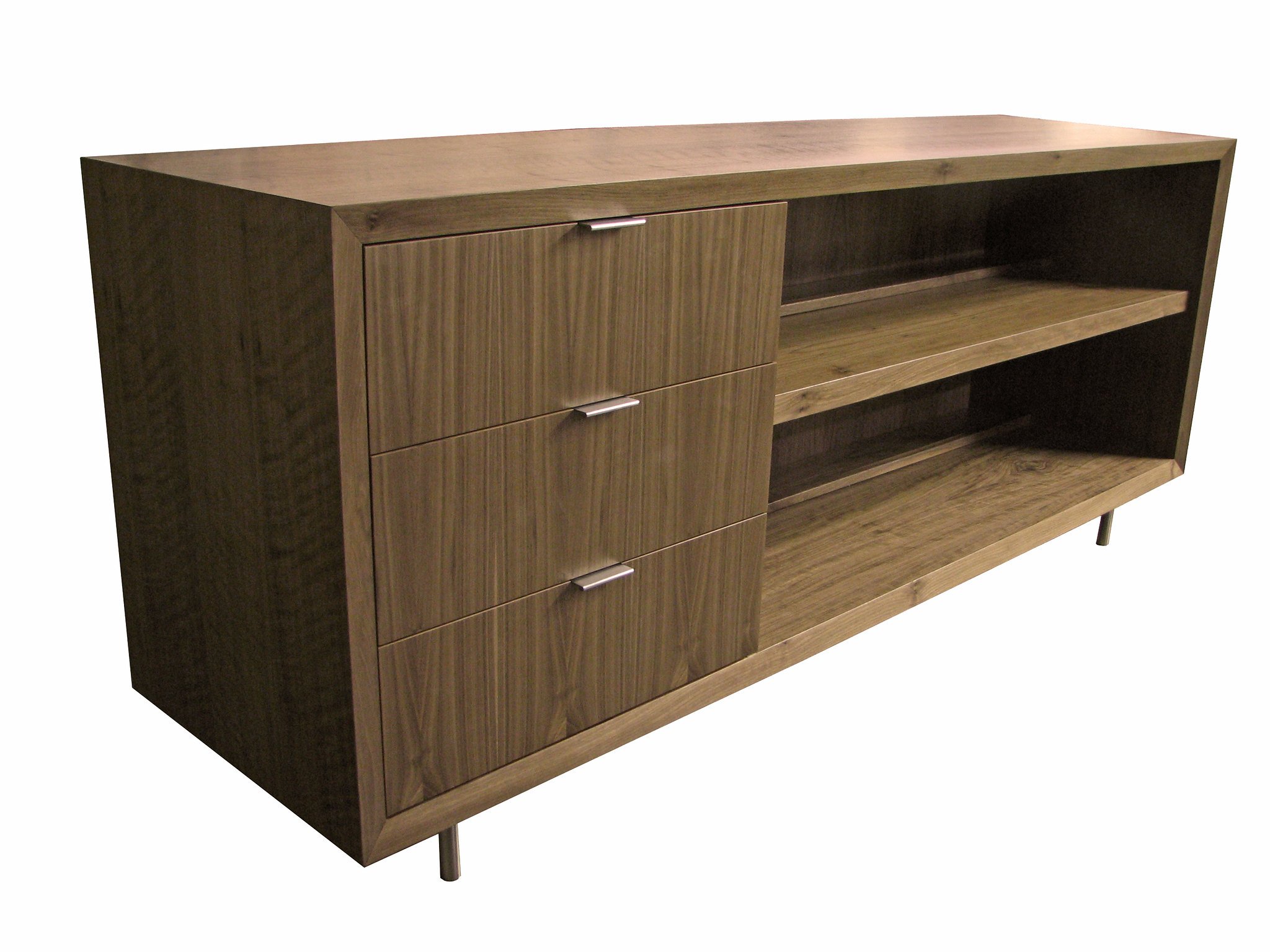 On the surface, one could easily think that naming furniture should be a fairly simple thing. After all, there really aren’t all that many different types of furniture… or are they? On one hand, a chair is a chair and a table is a table. But all those different pieces of furniture we use come from different parts of the world, different cultures and different periods of time. That has caused differences not only in style, but just exactly how the various types of tables and chairs are used. The many names we have for seemingly similar items reflect those differences.

Some of those differences can be considered to be crucial. One wouldn’t want to make a habit of putting their dinner on the sofa or sitting on the coffee table. Nor would it be comfortable to sit on a footstool, while working on a desk that is at countertop height. pretty much all of the differences we find ultimately exist for some practical reason, just as all furniture ultimately serves a practical purpose. Aesthetic style is one thing, utility is another.

A sofa, divan, chesterfield and davenport may seem to all be the same, and to some extent are; but the differences in those names tells us where the design came from, specific details about the design and exactly how the item of furniture was originally intended to be used. The same can be said for words like sideboard, buffet, credenza and hutch.

At the same time, knowing the difference helps us to speak with clarity when talking to others; whether they be other woodworkers, salesmen or family members. When others don’t understand the difference we can educate them; and when they do, we can understand them better.

So, just what exactly is the difference in appearance and use of these various pieces of furniture, which one might easily think are all intended to sit in the dining room and be used to put food on.

A sideboard is a cabinet which looks very similar to kitchen cabinetry, although it may not match the cabinetry in the home it resides in. The sideboard is not normally a part of the kitchen cabinetry, hence the difference. However, it tends to have many of the same design characteristics, such as a combination of drawers and cabinets running down to the floor or almost to the floor, with extremely short legs. There usually isn’t a toe kick though, as it is not intended for people to stand there working, as they do at a kitchen counter.

Sideboards are typically used for serving food, with the cabinet space providing additional storage for serving dishes and other household items. While that is the main purpose, the narrow depth makes a sideboard a popular piece of furniture for use in other rooms, like a living room, where there isn’t enough space for the depth of a buffet. In the living room they mostly serve as a place to display collectibles and other keepsakes.

Sideboards can even be used in entryways and the home’s main hallway, providing a place for welcoming guests, as well as for people to deposit keys, handbags, the mail that was just delivered and hats.

Perhaps the most confusing differentiation in this list is that of a sideboard and a buffet. In the dining room, the buffet and sideboard often serve the same purpose. But you would never find a buffet in other rooms of the house; or rather, if you did, it would be referred to as a sideboard.

The main purpose of the buffet is to offer someplace to serve food from, either to get the serving dishes off the dining table or to allow people to select from a variety of different dishes. As such, they tend to be long pieces of furniture, often rivaling the dining table in their length, if not their depth. There are some distinct differences in style between a buffet and a sideboard as well, with the buffet tending to have long, narrow legs, which reduces the available cabinet and drawer space.

By and large, a buffet is purchased as part of the dining room ensemble, matching the dining table and chairs. It may be used in conjunction with a hutch on top, especially a hutch with an open area at the bottom, allowing the buffet to still be used for serving. But in most cases, the two are separate pieces of furniture. Buffets can either be tabletop height (30”) or countertop height (36”), depending on the design.

Originally, the credenza was used more by the food taster, than by an aristocratic family. It was a place where the food was stored, as well as tested to see if it was poisoned. However, since the 14th century this piece of furniture has changed, both in its appearance and use.

To many, the credenza is merely another name for a buffet or sideboard; but in fact, there are some key design differences. They are low cabinets, often with no legs. If there are legs, they are usually short, like the sideboard. Cabinets may be open, have glass-fronted doors or be sliding doors, as a credenza will often be used to display its contents, as well as store them, working well in this regard with a hutch.

Credenzas can also be used in other rooms of the house, such as the living or family room. In those locations, they work well as an entertainment center, even better than the sideboard, as the ability to display their contents makes them ideal for hooking up other electronics, showing a collection of movies or just displaying other collectibles.

While it has nothing to do with the storage of food, the office credenza shares much with the credenza we are talking about. Generally made to match the executive desk it is used with, a credenza provides additional work space or a place to display family photos and other memorabilia; rounding out the appearance of the executive office and making their desk look more imposing. For busy executives, a credenza may be topped by a hutch, holding books, references and awards the executive may have received.

The hutch is different from any of the previously mentioned furniture pieces, although they are often used in conjunction with all three. Hutches exist for the purpose of displaying fine china and glass, providing a storage space which also shows off the owner’s possessions. A dining room set will often include a hutch, whether set on top of the buffet or built to be a separate piece of furniture. In that case, the lower part of the hutch will usually be almost identical in appearance to the buffet.

Any dining room set is not complete without a matching hutch, displaying the finest of the family’s household wares in a protected manner. The glass doors provide a means of keeping small hands from grasping and possibly breaking a valuable piece of crystal or family heirloom. For those who are collectors, hutches provide an excellent place for putting a collection of glass or other finery.

While primarily used in the dining room, some office suites may include a hutch as well, often referred to as a “desk riser.” But there is actually a difference between the two, as the desk riser is primarily intended to be a place to put books and papers. Therefore, its shelves and cubbyhole are usually open to view. However a desk hutch will have at least some of the areas covered with glass doors for displaying items of value to the occupant of that office.