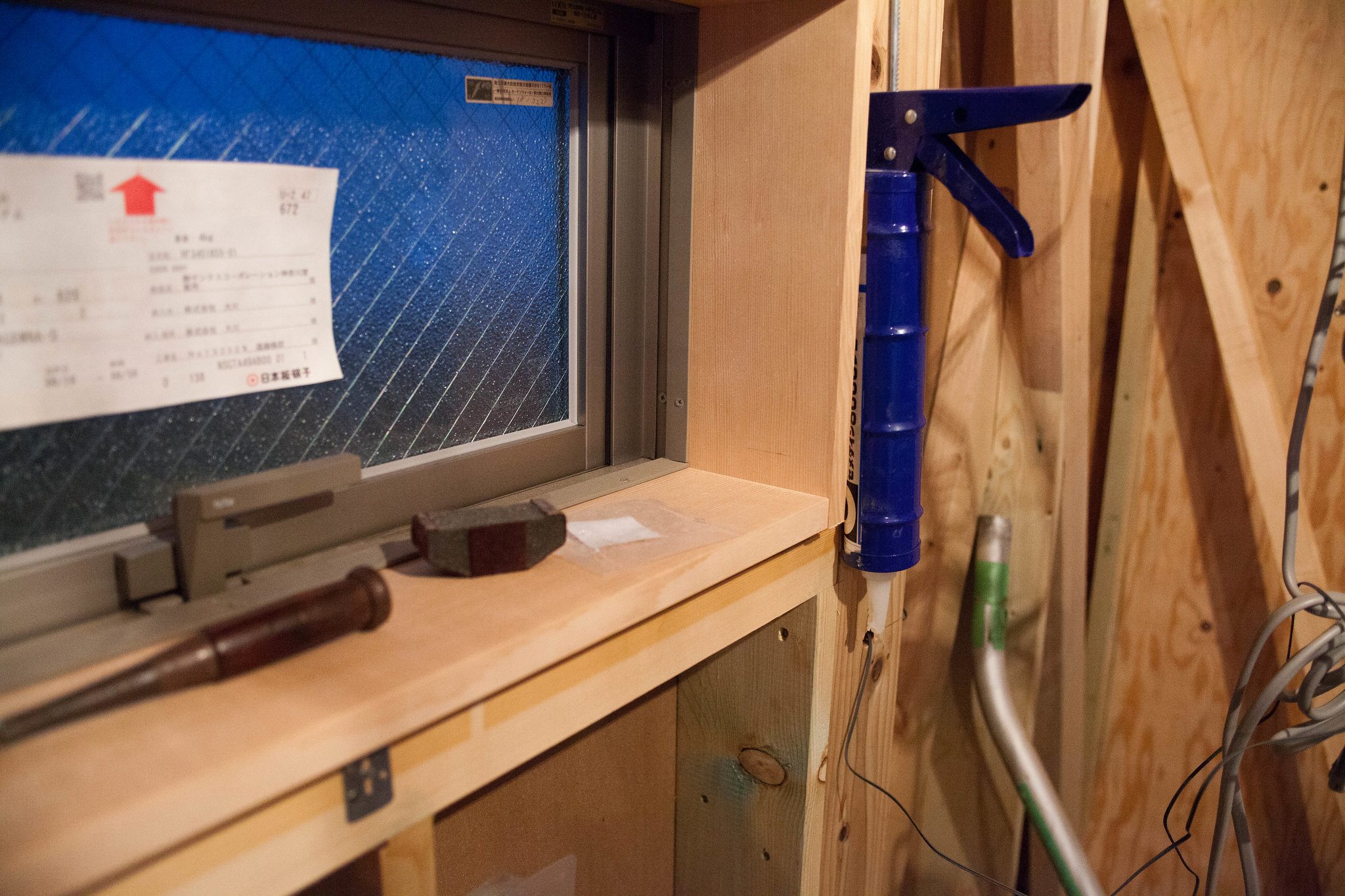 Hemlock is a common construction lumber and is often lumped together with other softwoods in the general category of “whitewood.” However, the building code differentiates between at least some of these different woods, giving them their own categories to match with the strength characteristics of the wood. Hemlock is included in the category “hem-fir,” the weakest of these categories. That means that hemlock cannot hold as much weight or span as long a distance unsupported as other types of pine, such as Douglas fir, spruce or yellow pine.

More than anything, hemlock is used in the construction industry. Its cost is slightly higher than that of some other varieties of pine, although it is considerably less expensive than Douglas fir. Differences in cost can be regional, as the cost of transporting hemlock to the south, where southern yellow pine is prolific, can raise prices.

As a part of the pine family, hemlock is considered to be a softwood, with a low Janka hardness rating. It is not resistant to fungi or wood-eating insects and must be treated when used outdoors. This precludes using hemlock for siding, as it will rot fairly easily. It is better to use cedar, which is much more rot and insect resistant. Nevertheless, hemlock’s lack of durability doesn’t stop it from being used extensively in construction. The wood is slightly more expensive than some other types of pine, largely due to the lower number of knots in the wood. Since much of the northwest forests where we get large amounts of wood are hemlock, there is still a lot of old growth hemlock available. Due to its size, this old growth wood has a large span of trunk without branches growing out of it.

Hemlock is used extensively for architectural moldings, as well as door and window frames. It is possible to buy thick boards up to 14” wide in this wood, which is not common amongst other woods used in the construction trades. This makes hemlock a good wood for long beams, even though other types of wood offer greater strength. It is available for wood flooring, stained to a variety of colors, but is not as durable as some other types of wood.

One notable thing about hemlock, as with many other varieties of pine, is that the grain is rather pronounced. This can be attractive, but also problematic when working the wood. The soft early and harder late growth rings which make up the grain can make cutting difficult, as thinner saw blades, such as those used in band saws, scroll saws and jigsaws are likely to follow the grain when cutting a curve in the long grain. This problem is not as pronounced when crosscutting, as there is no “channel” of softer wood for the blade to follow. On the positive side the soft wood is easier to cut than hardwoods, as long as the blade can be controlled to avoid it going off track.

This difference in the hardness of the grain can also cause other problems with sanding. While the wood sands easily, it may not sand evenly, with the softer earlywood sanding faster than the latewood. This can leave an uneven surface, especially when sanding with a flexible sanding medium. This problem can be overcome however, by sanding with a medium that has a hard backer, such as can be accomplished by gluing sandpaper to a wood sanding block.

Finally, the softness of the wood can cause problems with tearout, especially when drilling near an edge or crosscutting. Standard techniques to prevent tearout met with limited success as the problem is inherent to the softness of the wood, rather than the tools or cutting methods being used. Sharp tools are required to prevent this tearout when working hemlock. The conspicuous growth rings provide attractive and interesting grain patterns in boards. Hemlock accepts stains well, as there is no resin in the wood it readily accepts stains, allowing it to be colored to match many other types of popular woods, such as walnut. Once sanded and stained, it accepts finishes extremely well or the wood can be intentionally roughened, providing a more rustic appearance.

In recent times, hemlock has been used in cases where something better than particle board is desired, but less costly than hardwoods. Its ease of machining and finishing make it less labor intensive to work with than hardwoods, as well as carrying a much lower price tag. Since it finishes well, attractive furniture can be made of it, which looks like hardwood furniture. However, it should be noted that such furniture is not as durable as comparable hardwood, as the softer hemlock will scratch and dent more easily.

Hemlock is readily available in boards, as veneer or as plywood. There is even a beaded hemlock veneer on the market, intended to be mounted to plywood in order to be used as a beaded paneling, although the beaded veneer is surprisingly expensive.