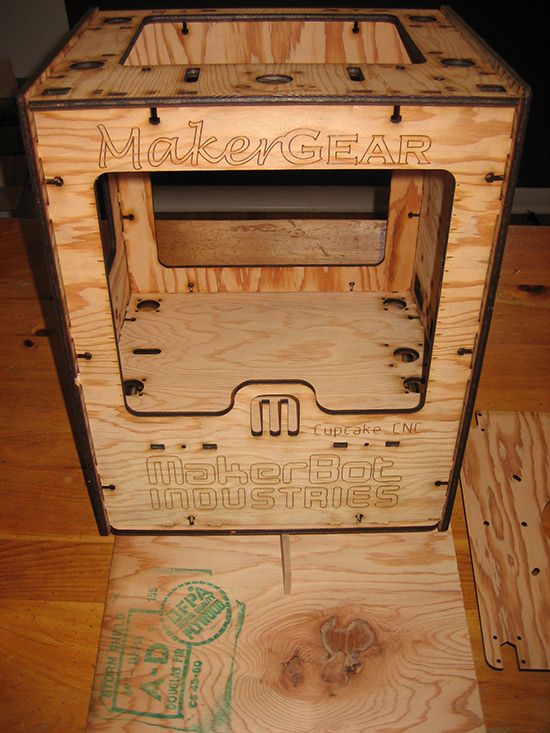 Douglas fir is the hardest of all softwoods, even though it is a conifer with the distinctive needles of all conifer trees. The trees are fast-growing and can attain 150 feet in height. When the Douglas Fir tree grows in dense forests it is self-pruning, allowing the lower branches to die off. This creates wood with a finer, straighter grain than pine, with less knothole issues than pine, which it is often mistaken for.

In pine, the grain lines are farther apart, wandering more. The soft wood between the grain lines tends to absorb water, causing boards to shrink and expand, leading to the wood cupping and twisting. The closer grain lines found in Douglas fir make it considerably stronger and more resistant to the problems that pine displays.

The wood of the Douglas fir has the highest strength-to-weight ratio and stiffness of all North American softwoods. This makes it a favorite amongst building contractors. But it is also used for a wide range of other purposes, including for indoor and outdoor furniture, bridges, railroad ties and concrete forms. Douglas fir wood is resistant to rotting, insect infestations and fungal growth, as well as showing good resistance to the effects of being exposed to the elements.

Due to the characteristics of the wood, much of the Douglas fir plywood is converted to marine plywood or pressure-treated to increase its resistance to insects and rot. Even so, it is possible to buy untreated Douglas fir plywood in both interior and exterior grades. The difference between the two is the rosin used in laminating the veneers; that used for exterior applications is water resistant. In both cases, specifying Douglas fir only refers to the face and back veneers, the interior veneer layers can be made of any type of wood.

It is possible to buy Douglas fir plywood in three different grades:

Douglas fir is readily available through local lumberyards, just be sure to specify it, rather than just asking for softwood plywood. Price-wise, it will be slightly more expensive than construction-grade softwood plywood. But its natural resistance to rotting makes it a worthwhile investment.

One of the most common reasons for using Douglas fir isn’t the appearance of the wood, but rather its rot resistance. Douglas fir can be used for high-moist applications, such as fences and raised beds for gardening. While it does not have the natural oils that cedar and redwood do, which make them withstand insects and the elements, it does a comparable job. For raised beds, it is superior to pressure-treated woods, which can leach chemicals into the soil.

Douglas fir plywood however should not be expected to be weather-resistant for longer than it takes to dry in a home. While the outer veneer layers are made of Douglas fir, the inner veneers can be made of other types of wood, which are not impervious to moist. As they soak up moisture, it opens the door for rotting to begin. Therefore, Douglas fir plywood used outdoors should always be painted or sealed in some way, especially on the edges.

When used indoors, Douglas fir does not need to be finished, other than any finish that might be applied to give the project the desired final appearance. When used in the making of kitchen cabinetry, a good clear finish is desirable to protect the cabinets from discoloration.