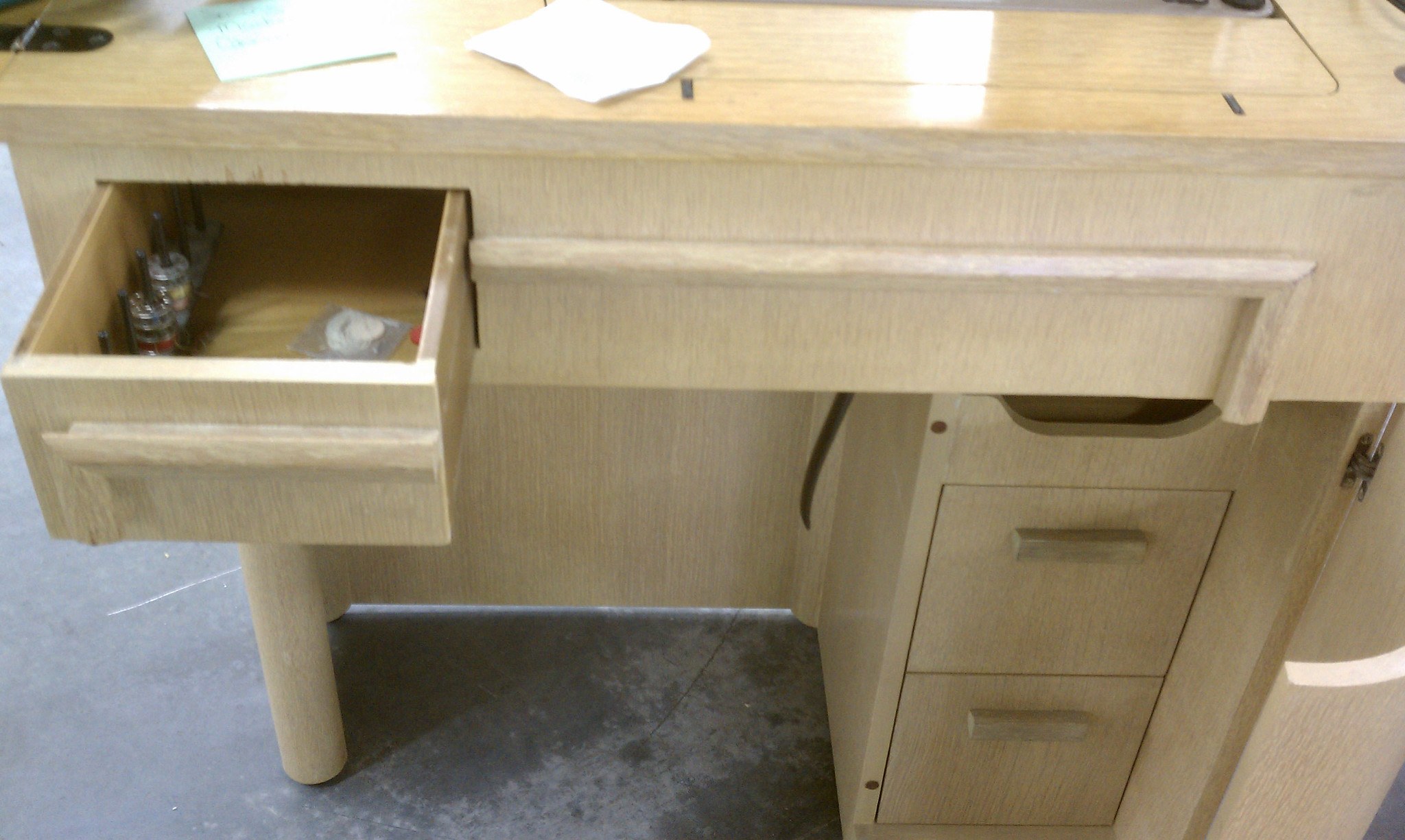 Going into any home improvement center can be an experience. Today’s marketplace is filled with new products, with more being added all the time. There’s no real way of knowing if the products that were there last week will still be on hand or if they are, if they will come from the same supplier that made them before. This can be maddening at times, especially with things like architectural trim, which can vary from mill to mill.

One of the many “new” products being found in the lumber department of the big home improvement warehouses is “blondewood plywood.” From the comments in various online forums, this seems to be something showing up at Lowe’s more than anywhere else. But the term doesn’t just apply to a product sold by Lowe’s. It is a general term, used throughout the lumber industry and found in lumber yards everywhere.

Blondwood has attracted attention because of its low cost. Typically, blondewood plywood is a few dollars less than even the lowest grades of construction plywood. Yet it is still plywood made by gluing layers of veneer together, rather than one of the other engineered building products.

So, just exactly what is blondewood?

Blondewood is actually a marketing term used for low-grade softwood plywood. By using it, sellers are able to avoid the normal grading systems used to define different sorts of plywood, as there is no actual specification for blondewood. This allows them to sell a Lower quality product, at a lower cost.

The term “blondewood” comes from the light surface color of the wood. As with most softwood plywood products, it is light in color. However, it may be made of any species of wood that is available to the mill manufacturing the product. There are no restrictions on what species is used. This does not make blondewood any Lower quality or the wood veneer used to manufacture it any lower quality, it just means that there may be inconsistencies in the wood veneers used to manufacture it.

Blondwood may also come primed, rather than unfinished. The primer used will give the appearance of whitewashing, instead of painting. It is a sealing primer, rather than a stain-hiding primer. The one major difference this makes is that it is not always possible to stain and varnish blondewood, as the pores of the wood are already filled by the primer, preventing stain from soaking in properly.

While the product being supplied is a perfectly good plywood product, it may not be what most people think it is. Blondewood is less likely to meet dimensional norms, as it is not being built to a particular specification. It is not unusual to find blondewood plywood that is both thinner and thicker than comparable softwood plywood of the same nominal size. Sheet sizes can vary slightly too, so it is a good idea to take a tape measure and verify the size of the sheet, if that is important to the project being built.

Perhaps the most surprising thing about blondewood plywood is that it can be manufactured with any number of veneers, such only four, rather than the typical five that is found in most softwood plywood products. This tends to make the sheets less stable, with a higher chance of warping than typical plywood. However, once it is assembled into a project, it probably will serve fine.

Yet there are also cases in which blondewood has more layers than the typical five. Some people have found blondewood with nine layers being sold in local lumber yards. While not the quality of applewood or some of the other furniture-grade plywood that have a high veneer count, this sort of blondewood plywood could be used effectively for making furniture, as long as the edges were banded and the surface filled to smooth them out.

Much of the inconsistency found in this product comes from the fact that it is usually manufactured overseas, in countries that do not adhere to the same classifications and specifications used in the manufacture of other types of plywood sold in the United States. As such, there is no way of knowing what sort of wood is used to make it. In actual use, the woodworker will need to evaluate the type of blondewood available to them, and determine whether or not it will work for the project they are about to build.

As a low-grade plywood, the surface of blondewood may require some filling if a smooth surface is required. However, this is not an issue for many projects, as the surface accepts fillers well. In those cases, it is really no different than using CDX plywood and filling it.

Because of what it is, and that it has not been made to match any particular specification, blondewood technically cannot be used in construction, where specific grades of plywood are called out. However, there is no reason why it can’t be used in non-structural applications. It just can’t be used for flooring, sheathing or roof sheathing, as all of those are considered to be structural applications.

For home plywood projects blondewood is a good choice, due to its low cost. pretty much any project that would be made out of other types of plywood can be made out of blondewood, as long as there is no need for staining and varnishing. As with other types of non-marine-grade softwood plywood, there may be some voids on the inner veneers, so edges would need to be filled and sealed, rather than just painted. If that doesn’t interfere with the project design, it makes sense to the few extra dollars.