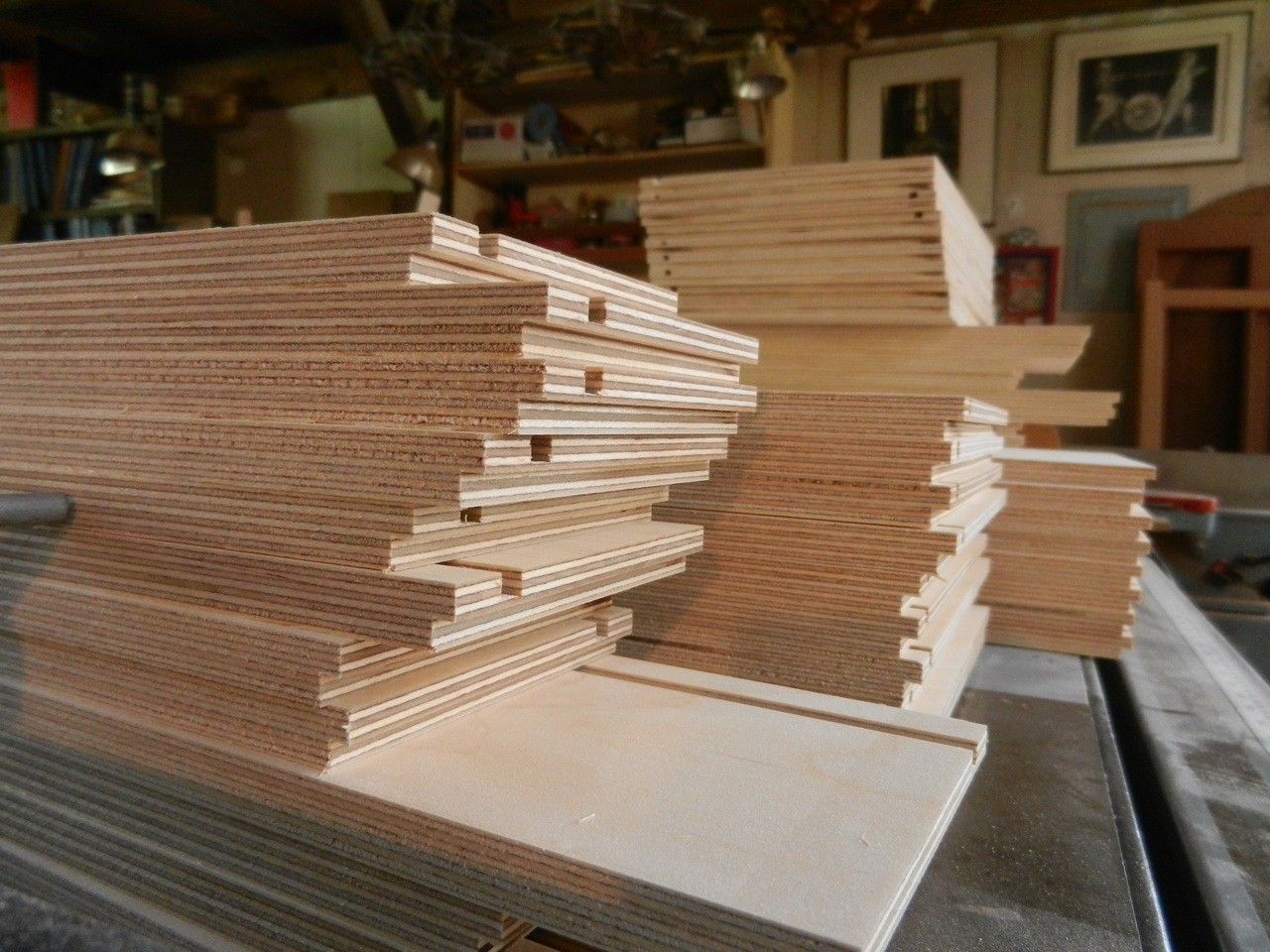 Plywood has become a staple for construction and woodworking, since it was first invented in 1865. Although an American invention, plywood has been adopted worldwide, to the point where over two billion dollars worth of the plywood used in the United States is imported. Most of this imported plywood is made to US specifications; but … Read more 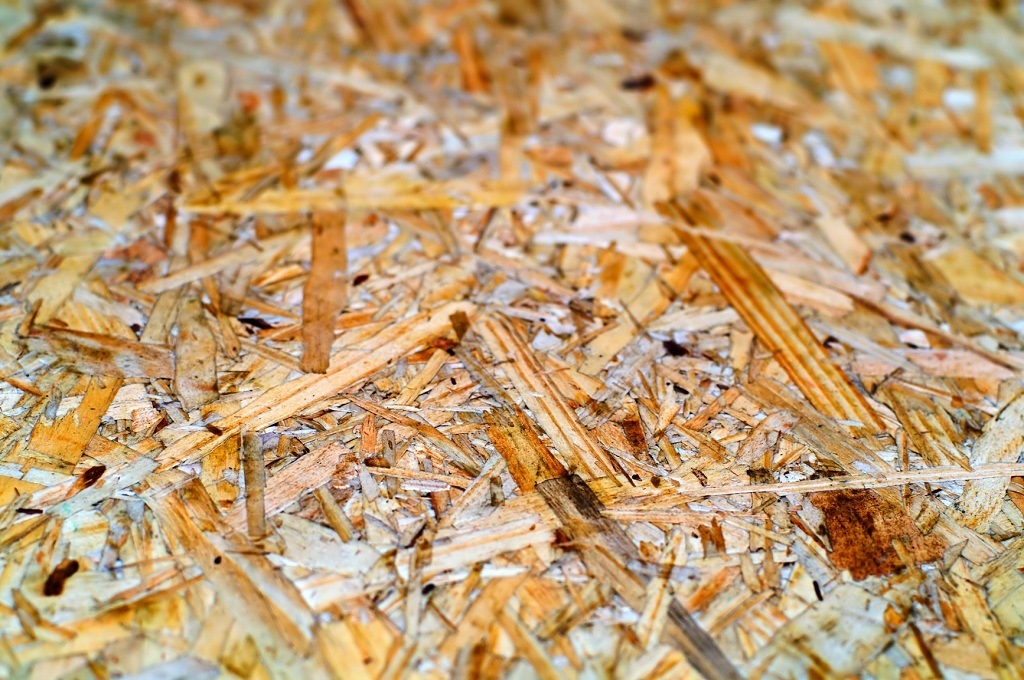 Oriented strand board (OSB) was conceived in 1965 as an alternative for plywood. Originally called “waferboard,” it is sometimes mistakenly referred to as “chipboard.” But chipboards are made from waste material produced at lumberyards. The sizes of the chips are extremely inconsistent, negatively affecting the overall strength of the product. OSB on the other hand … Read more 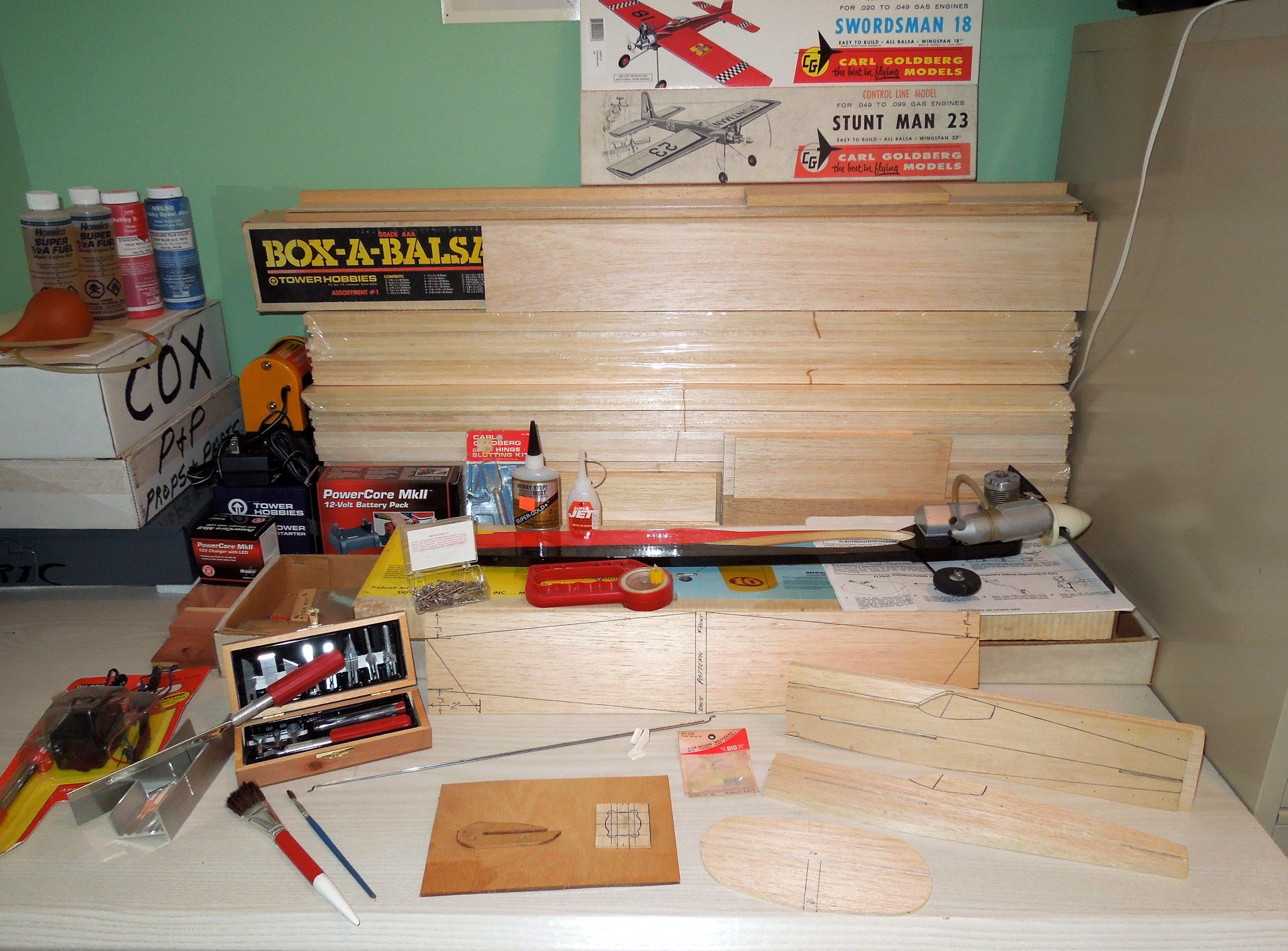 The idea of making aircraft out of plywood may seem strange to us today, but back in World War II, when there was a shortage of enough aluminum to make the massive fleet of aircraft needed for the war, plywood became one of the alternatives used by aircraft designers. The British De Havilland Mosquito bomber … Read more