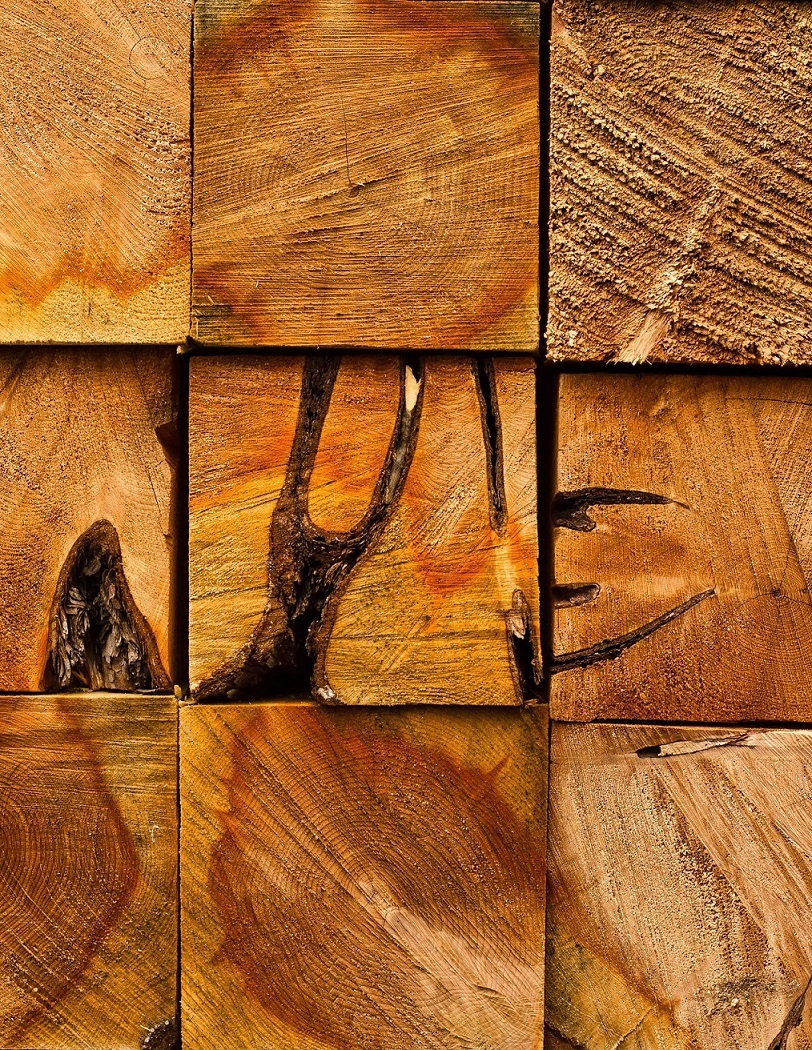 Wood is a wonderfully durable material to work with, holding lasting beauty that has been known to last for centuries. But not all woods are equal and one of the ways they are unequal is in their ability to withstand the ravishes of nature. When wood is no longer part of a living tree, it tends to become more prone to rot, gradually leading to the destruction of the wood.

This is all part of nature’s recycling plan. Everything eventually breaks down and goes back into the soil, where it provides nutrients for a new generation of plant growth. These plants provide food for animals, which provide food for other animals still. But at some point, it all goes back to the soil.

With wood, it is a fungus called Serpula Lacrymans that does most of the destruction to the wood. What is commonly referred to as “dry rot” is actually the damage caused by this fungus and it happens not when the wood is dry, but when the wood absorbs moisture, bringing it to a moisture content of over 20%. Moist, dead wood activates this fungus, which grows, feeding off the wood. What we see, when we look at the damaged wood, is what the fungus has eaten away.

Yet some wood doesn’t seem to be affected by Serpula Lacrymans, even when the conditions exist to make the wood wet and activate the fungus. These woods are referred to as being “rot resistant”. Not all of the woods in this category are equally resistant, but they are all known for their ability to withstand rot.

There are three things, which together contribute to the wood’s ability to withstand rot:

There are a number of woods which are known to be rot resistant, some domestic and others exotic hardwoods. Not all of these are hardwoods; cedar and redwood are both popular softwoods, which are known for their rot resistance. So, getting rot resistance out of a project doesn’t necessarily require spending a lot of money on it. Cypress, another rot-resistant softwood, is a fairly inexpensive wood to buy in the southwest, while redwood is lower cost in the far west. Even old-growth pine can be rot resistant, due to the high amount of resin contained in the wood.

These woods are considered to be moderately rot resistant:

Please note that other than white oak, all of those woods are softwoods. Oak is a hardwood and has long been prized for its strength, hardness and durability. Much of the antique woodwork that has survived through the years is oak, including a large number of artifacts which were originally used outdoors, often without paint, and were left outdoors in the ensuing years.

The following woods are known to be extremely rot-resistant:

It might be tempting to think that harder woods are more rot resistant than less dense woods would be. That’s why I’ve listed the Janka hardness of the various woods mentioned above. The range of Janka hardness runs from a low of 350 lbf for cedar to a high of 2,600 for Mesquite. So, the density or hardness alone is not an indicator of the wood’s ability to resist rot. Besides that, Mesquite, which has a very high rot resistance, is the home of mesquite cutworms, which burrow in the wood, eating it.

Pressure-treated wood has been developed to artificially make low-cost construction-grade wood rot resistant. In the process of making it, the wood is placed in a large vacuum chamber and the air evacuated. Then a solution of various chemicals, such as chromium, copper and arsenic is introduced into the vacuum chamber. Because of the low pressure, this chemical mixture infuses the wood, where it remains. These chemicals kill the rot-causing fungus, protecting the wood.