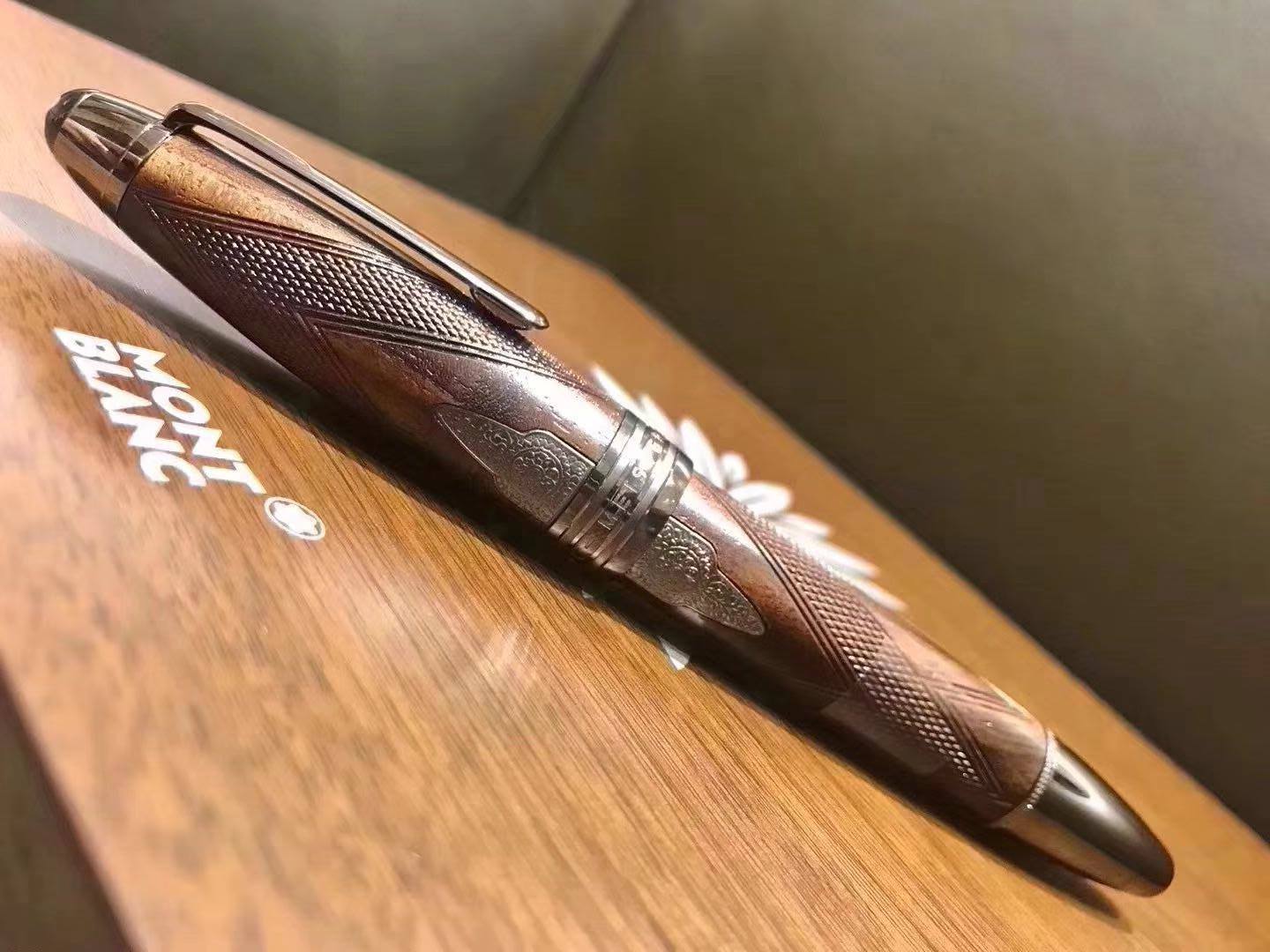 Laser engraving has increased in popularity in recent years. What once started out as a professional option has only entered the realm of the hobbyist as lower cost machines have entered into the market. It is possible to make a hobby out of laser engraving alone or to combine it with other woodworking skills, making a laser engraver a great addition to the hobbyist’s workshop.

These hobbyist laser engravers are somewhat limited, when compared to the big commercial units. The “stage” is smaller, limiting the size of the workpiece that can be engraved, as well as the size of the engraving itself. In addition, the lasers on these smaller machines are lower powered, so they don’t burn through as much material. That results in either less depth of cut or a slower cutting rate. They will do the job for a hobbyist, but not as fast as a commercial unit will.

The major cost difference in these machines is due to the cost of the laser. Smaller, lower power laser engravers use a diode laser, basically a stronger version of what’s in a laser pointer. The bigger laser engravers use CO2 lasers, which produce a much brighter and more powerful beam of light. Lasers rated at as little as 7 watts will engrave the wood, but the more powerful units will be able to engrave and cut through it faster.

Laser engraving is a CNC (computer numerical control) process, meaning that it is fully computer controlled. The user creates a drawing of what they want engraved into the material and then lets the software develop a course track for the laser head to follow, burning the design into the material.

The same laser engraver that is used to make the design work is also able to cut through some materials. In most cases, this requires slowing down the movement of the laser head, so that the laser can dwell longer over the same spot and cut deeper.

Wood is one of the easier materials to engrave with a laser engraver. Even so, the kind of wood that is selected can make a significant difference in the results received. Some woods will engrave more evenly than others, some quicker than others and some will have a darker contrast between the wood surface and the engraved area.

One of the bigger concerns when selecting wood for laser engraving is the sap or rosin content of the wood. High sap woods will engrave darker than those with less sap. Softwoods (the various species of conifer) are the best for this, as well as cherry and adler, will give you a good contrast between the surface color of the wood and the engraved area. On the other hand, oak will have very little contrast.

Speaking of contrast, the wood’s grain makes a big difference too. Highly figured woods, like rosewood and zebrawood are not a good choice for laser engraving, as the grain of the wood will interfere with the design and may cause the finished product to be visually confusing. Woods with a large variance in density between the dark and light grain will also engrave unevenly, with the softer grain burning deeper than the harder grain.

By and large, it’s a good idea to avoid dark colored woods, as the contrast in color between the engraving and the surface of the wood will be minimal. Lighter colored woods, like maple are ideal, providing a fine grain and a very light surface to contrast with the engraving. Adler is a favorite amongst those who engrave wood as a hobby.

Oily woods can be a problem for engraving, as they don’t cut well, if at all. The oils absorb the light from the laser, preventing it from burning the wood.

The density of the wood makes a difference in how quickly and easily it can be engraved. Softer, less dense woods (not to be confused with softwood) cut more easily. When engraving or cutting extremely dense hardwoods, such as oak, maple or hickory, the laser will need to be turned up to full power and the cutting speed may need to be reduced by as much as 25 percent.

Always Do a Test

Before engraving any wood project on a laser engraver, it’s a good idea to do a trial on that type of wood, in order to see how well it will engrave. It is best to do this on a piece of scrap, just in case it comes out totally unusable. If a scrap is not available, adding your logo to the project is a good way of testing, which will not damage anything and can act as signing the work.