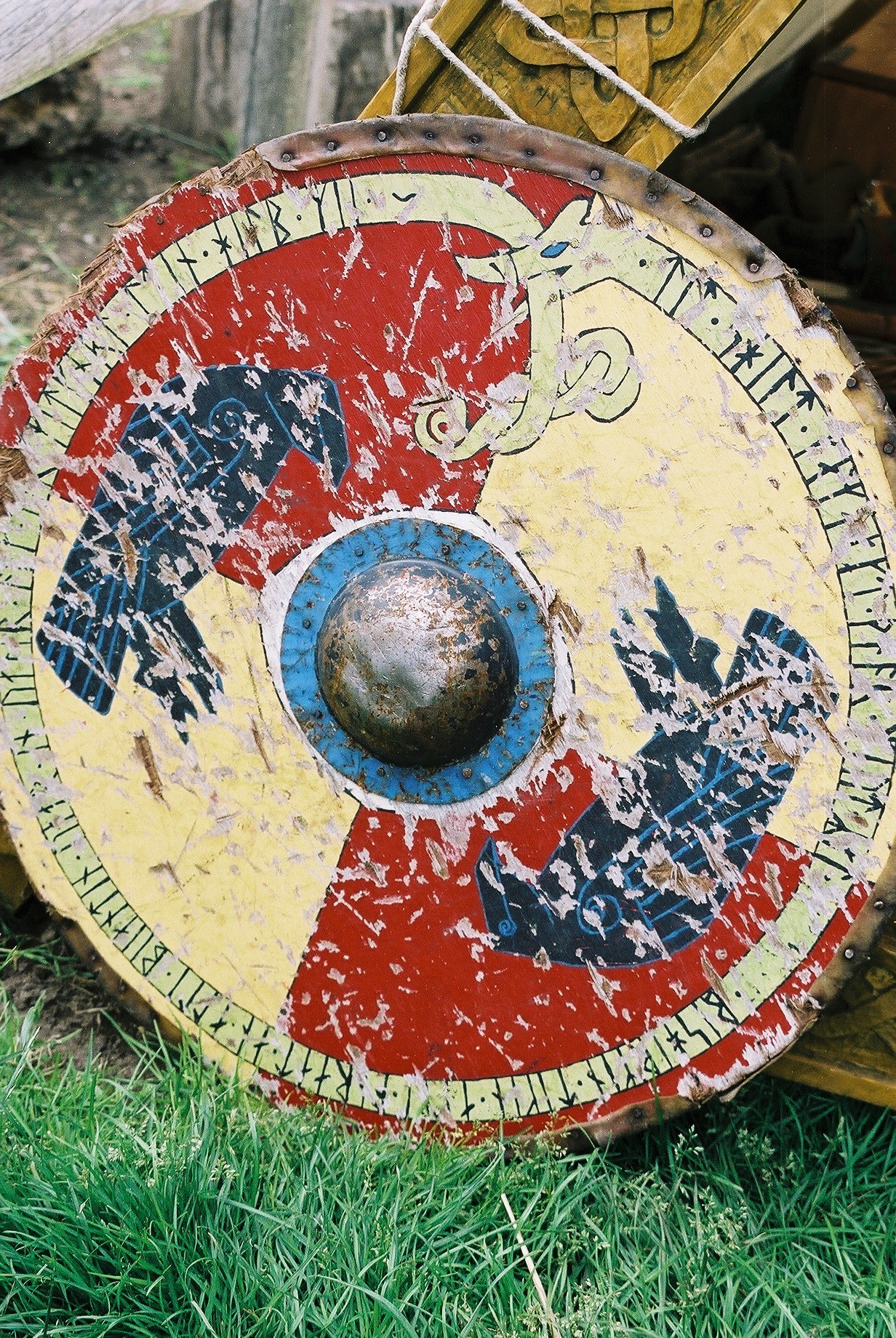 The history of man is the history of war. Ever since the beginning of time, mankind has warred with one another. While those wars were fought for a variety of reasons, including such diverse motivations as a need for natural resources and religious differences, it really boiled down to a difference between “us” and “them.” If one group wanted what another had, they went to war over it, armed robbery on a massive scale.

As history progressed arms, armor, tactics and strategy all evolved. Many empires were built on their military prowess, which often boiled down to them having a technological advantage over everyone else. Whether that was the development of the Roman Gladius, a sword which was superior to any other of its day, or the development of the Macedonian Phalanx, a superior military formation to anything their enemies had, it was military technology that gave them the advantage.

Part of the race in development of military technology has been the more specialized race between arms and armor. As new arms were developed, others would work to come up with armor which protected the wearer from those arms. Even the mechanized tank can be seen as a suit of armor, made to protect the crew inside (the “wearers”) from the explosive shells of their enemies outside.

A wide range of materials have been used throughout history, in the development of armor. Some of these were clearly more effective than others. We can find examples of animal skins, leather, various types of metal, bone, silk, modern ballistic fabrics, ceramic and even wood.

Armor must be developed with a specific weapons system in mind. Medieval chain mail armor was developed specifically to defeat arrows, but was not as effective against blunt trauma weapons, such as a mace or morning star. Plate mail, the choice of knights and royalty, was developed for protection against swords and other bladed weapons, but could actually be pierced by some of the arrows of the day. Modern Kevlar ballistic armor provides excellent protection against bullets fired from a pistol, but can actually be pierced by a narrow-bladed knife or even an ice pick.

It’s fairly common knowledge that medieval shields were made of wood. While the idea of metal shields existed, they would be too heavy to carry into battle. A man riding a horse might be able to carry a metal shield, but even then, his arm would tire, making him vulnerable.

But the wood shields taken into battle were mostly a protection against ranging weapons – arrows and throw spears. While arrows and spears could pierce a wood shield, they would get stuck in it; so the shield would provide protection to the bearer. Were the shield lost in battle, it was not a major blow, as shields were fairly easy and inexpensive to build.

We can see that wood shields were considered expendable by the fact that soldiers often went off to battle with three shields. While they would only carry one, they would have spares loaded onto the supply carts that followed them along. Those extras were for the second and third day’s battles, under the assumption that the first one would be destroyed.

Wood as a Material for Armor

Many weapons, especially weapons which were used in medieval times and before, were either tools which were pressed into use for warfare or weapon designs which were based upon those tools. Swords and axes were adaptations of knives and the axes used to cut trees. Clubs and hammers came from hammers used by the smith, carpenter and stone mason. Even martial arts weaponry is tools that have been co-opted for use as weapons.

Since so many of those weapons were intended to cut wood, it made little sense to use wood for armor, as all the armor could do was delay the inevitable strike that would get through the armor to the person wearing it. So once bladed weapons hit the scene, wood armor was rendered more or less useless. Leather armor could protect the wearer better than wood.

Wood doesn’t have much of a healing property either. Once it has been shattered or split, it is ruined. Metal armor can be repaired, whether pierced or dented. Leather armor can be repaired by sewing it together or sewing on another layer. But broken wood needs to be replaced; it can’t really be repaired.

Therefore, once bladed and pointed metal weapons came on the scene, wood armor was rendered useless.  So, while it was used by a number of primitive peoples, it has been millennia since anyone took the idea of wood armor seriously.

There’s a persistent idea that japanese Samurai warriors used bamboo armor when going into battle. However, bamboo can’t hold up to the samurai’s weapon of choice, the Katana. There are plenty of videos online of people cutting through bundles of bamboo with a katana. So, any bamboo armor used in Japan had to predate the days of the samurai and his sword. If it was in use for any reason after the invention of the katana, it would have to have been purely ornamental. Samurai used leather armor, often with metal overlaying parts of it.

Were we to attempt to use wood for making armor against the weapons of today, it would be even less effective than it would have been in medieval times. It was supposedly said in the old West that a .44 caliber slug, the most common caliber of the day, would penetrate six inches of pine. I’ve never tried that, but I have tried shooting a 9mm (the most common caliber of our day) at plywood.

Were we to attempt to use wood to make ballistic armor, plywood would actually be a better choice than solid wood boards. One of the things that makes armor effective is a large number of layers, even if they are glued together. As the bullet passes through those layers, it has to break each one individually, losing a bit of energy each time. So, as long as there are enough layers, even paper can stop bullets. In fact, it takes 7” of phone books or catalogues to stop a 9mm bullet.

As part of my testing I discovered for myself that the 9mm has the best penetrating power of any current pistol round, save the FN 5.7, which is really a rifle bullet in a special pistol cartridge. Developed specifically for the purpose of defeating ballistic armor, the FN 5.7 wasn’t part of my testing. But the 9mm was and it was developed specifically to have the best penetrating power of any pistol round of its day. The bullet geometry is more pointed, allowing it to part materials and penetrate into them better.

In the test against plywood, I stacked up a foot’s worth of ½” thick hardwood plywood, which is actually 15/32” thick, screwing the pieces together to make a solid mass. I fired a number of different pistol rounds into that block, of which the 9mm unsurprisingly penetrated the farthest, getting to the 12th layer of plywood before coming to a stop. The bullet was wedged in that 9th layer.

What About Other Weapons

The only modern weapon that wood stands a chance against is a knife. The main weakness of a knife, as a weapon, is that not a lot of force can be put behind it. The way that it is thrust does not give the user a great mechanical advantage. Therefore, armor made of plywood should stop most knife thrusts and will definitely stop a cut from a knife.

I suppose wood armor would also provide protection against a taser, as it could keep the probes of the taser from touching your skin. Unless the wood was wet, I double it would conduct electricity well enough to cause the high-voltage electric shock to reach the skin. But that’s about it; other than that, wood armor wouldn’t even work to protect a person against pepper spray.