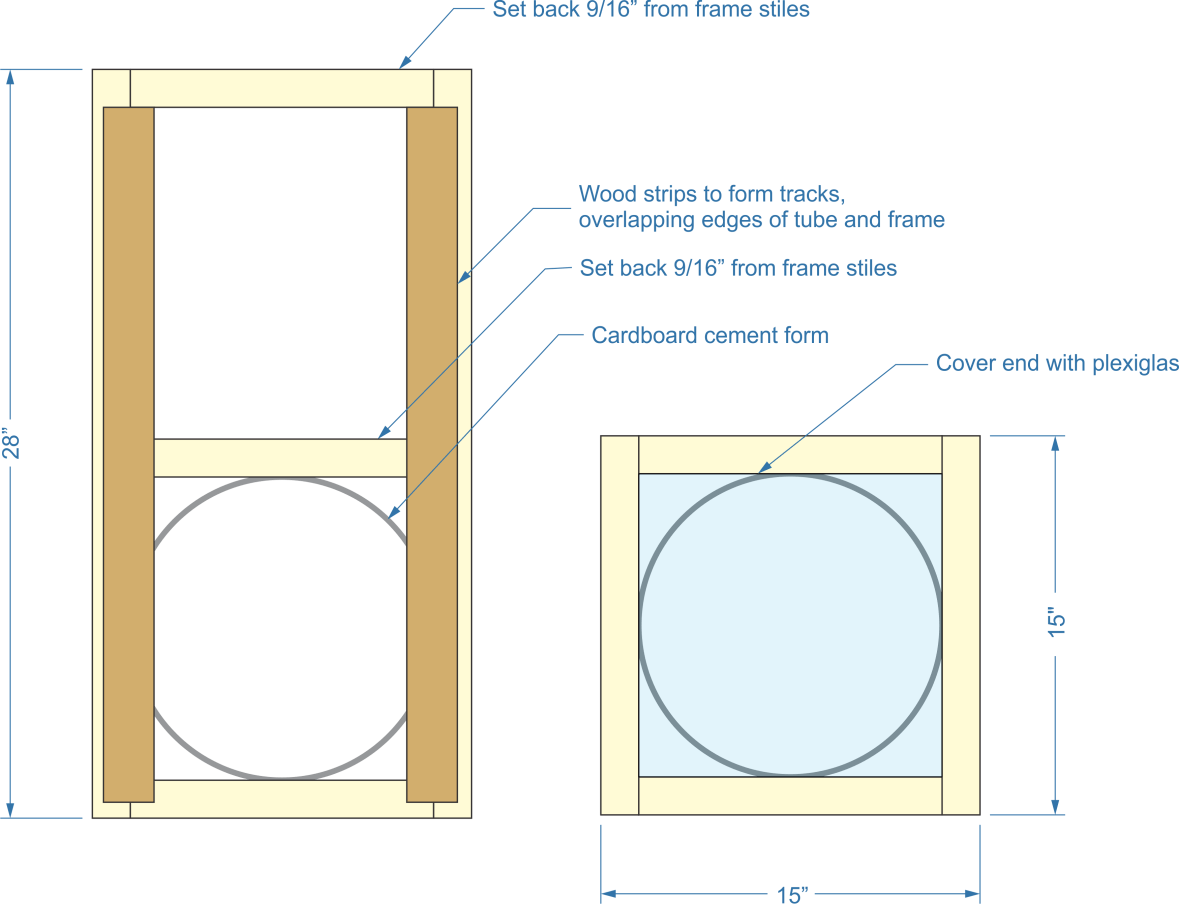 Skunks are pests. Unlike other pests though, if there’s a skunk prowling around the property, there’s always a chance of that skunk spraying the property owner, visitors, children and pets. When that happens, the pungent odor stays around for days, making for a very uncomfortable home life. Many of the “tricks” to get rid of the smell of skunk don’t work all that well, forcing us to wait out nature.

It’s possible to have skunks around, without even knowing it. Skunks are nocturnal creatures, which is at least part of why so many of them are killed by passing automobiles. They live in underground burrows, like foxes, badgers and many other small animals. Sometimes they dig their own burrows and sometimes they just take over something they find. Their powerful forelegs make digging a burrow a rather simple task.

Unfortunately, it’s not really possible to take a “live and let live” attitude with skunks. While skunks aren’t aggressive animals and will tend to leave humans alone, all it takes is for the skunk to become angered or frightened for it to spray. Fortunately, they usually give warning before spraying, by stomping their feet and raising their tail, so encountering one doesn’t automatically mean that one will be sprayed. They also bite and can be carriers for rabies.

Getting Skunks to Move On Down the Road

Before trying to trap a skunk, it might be worthwhile just trying to make it leave on its own. Surprisingly, skunks have a highly developed sense of smell and are repulsed by some strong smells, even if it seems that they aren’t bothered by their own. So it is possible to get rid of them by using aromatic repellants, such as:

It is also possible to get skunks to leave by eliminating any source of food. They are omnivores, so eat a wide variety of foods; but mostly look to eat from the trash can. Bright lights will also turn them away, as they prefer the dark; so installing lighting with proximity sensors is an easy way to solve the problem.

Keep in mind that any skunk is going to have a den nearby. If that den has babies in it, the skunk is much less likely to leave, regardless of what measures are taken to get rid of it. It may be necessary to trap the skunk, rather than trying to scare it off.

There are commercial skunk traps available on the market, but they’re not usually stocked in local stores. So it might just be easier to build one, than to try buying one. While they can be mail-ordered, they are bulky, raising the cost of shipping.

The trap could be made out of all plywood; but that’s an expensive option, which will raise the overall cost. A less costly method is to use one of the cardboard tubes sold as concrete forms. These come in various sizes; but a 12” diameter tube, 4’ long is the best for making the trap out of.

The trap will need frames, made out of 2”x 4”s or 1”x 4”s, on both ends of the tube. The frame on the closed end of the tube should be set flush with the edge of the tube and attached to it by screw through the inside of the tube into the frame.

For the business end of the trap, the frame needs an upper section, with tracks attached to the front side, for the trap door to slide in. These can be made by ripping the crossbars down for the frame; but it’s easier to just set the pieces of 2”x 4” back 9/16” from the front or outer face of the frame’s side rails. Strips of ¼” plywood then need to be attached to the side rails, overlapping the center opening of the frame by approximately ¾” to form the front of the rails.

Setting the front frame up this way provides a track for the door to slide up and down freely. The cardboard tube needs to be mounted with screws, so that it is flush with the set back rails, as shown in the cutaway view below. Take care not to allow it to pinch the rail space at the bottom, when wing it together and make sure the surfaces are relatively smooth. Wax the inside surfaces of the track to help ensure free movement of the trap door.

At the back end of the trap, the frame provides something to attach a cover plate to. This can be made out of plywood or wire mesh, but by installing Plexiglas, instead of plywood, it will be able to look inside the trap and see what was caught. The Plexiglas will prevent the skunk from spraying anyone looking, while still providing visibility as to what’s in the trap. That makes it worth the extra expense.

With the basic framework of the trap assembled, we need to install a door and trigger mechanism. Cut the door from a piece of ½” scrap plywood, making it just fit in between the tracks and tall enough so that when it is dropped into place, it covers the end of the tube. The dimensions should be roughly 11-7/8” wide by 12” tall. Wax the edges as well, to ensure smooth operation of the trap. Drill a ¼” hole in the center bottom of the door, about ½” up from the bottom edge.

Insert a screw eye into the top center of the door, and then slip it into the track, checking for smooth movement. Then add another screw eye, centered in the top rail, at the outer edge. Angle this screw eye slightly when installing it, so as to allow a straight line from it to the one on the door.

The trigger mechanism for this trap is simplicity itself. All that’s needed is a piece of scrap wood, 4” to 6” wide and roughly two to three feet long. Something thin, like a ¼” to ½” thick plywood scrap is ideal. It needs to be long enough that the skunk will be forced to step on it to get to the bait. Attach a screw eye to the top of one end of this trigger board. Attach a piece of string to this screw eye.

Attach a piece of string to the screw eye in the top of the door, then run that piece of string through the screw eye inserted into the upper rail and attach it to the other end of the trap. This string needs enough slack in it, so that it won’t impede the door closing. It will be used to open the door and allow the trapped skunk to escape, while keeping you away from the door and hopefully protecting anyone from being sprayed while releasing a potentially angry skunk.

Drill a hole a few inches from the closed end of the trap and run a piece of string down into it. Attach this to the screw eye in the trigger board, sliding the boar into the trap, string end first. Make a pin out of a piece of stiff wire, such as a coat hanger and attach the other end of the string to it. Length is more critical on this string, as it must be taut with the pin inserted into the hole in the bottom of the trap door, and with the end of the trigger board at least three inches above the bottom of the trap.

The idea is that when the skunk walks onto the board to get the bait, its weight will push the board down, thereby pulling the string, which will in turn pull the pin out of the trap’s door, allowing it to close. With the door closed, the skunk and trap can be relocated intact to another location, out in the country, where the skunk can be released.

There are a number of things that can be used as bait. Skunks tend to like oily or sweet foods; but it’s best to use something pungent, so that it will attract the skunk. Tuna fish, canned dog food, other types of fish, cooked bacon, peanut butter and fruit are all good baits for use with skunks. Place the bait up near the screw eye on the trigger board, so that the skunk is forced to step onto the board and trigger the trap in order to get the bait.

Once a skunk is trapped, leave it in the trap and move the intact trap out to the country, in the back of a pickup truck. Then set the trap on the ground, standing behind the trap to pull the release string and set the trapped skunk free. It will most likely be less interested in seeing who had trapped it, than it will be in getting away, so as long as you are behind the trap when you release it, chances are it will just run away.