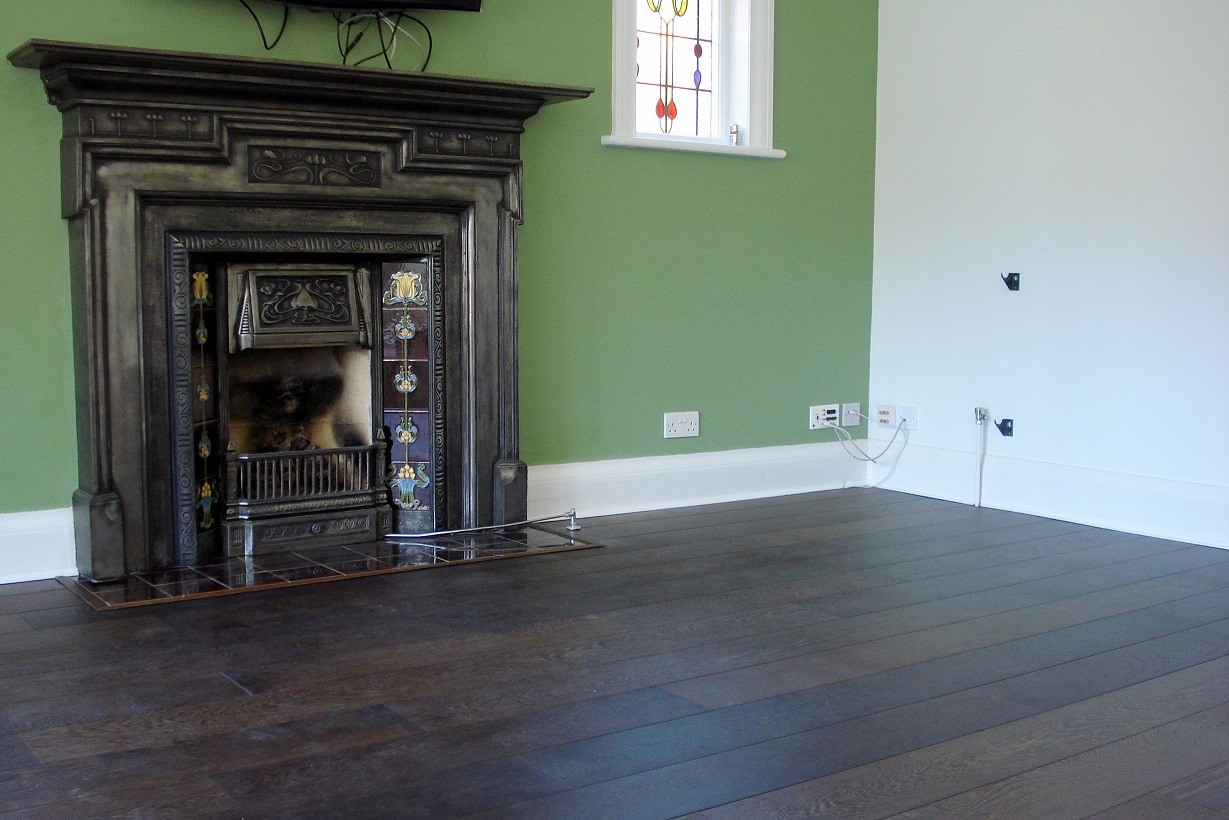 Wenge is a beautiful hardwood that comes mostly from the countries of Tanzania and Mozambique in Africa. It is also sometimes referred to as African Rosewood for its similarity in appearance to other varieties of Rosewood. The heartwood is a rich, dark brown color, with black streaks in it. It is extremely dense and hard, making it a suitable substitute for Ebony. In fact, oiling the wood gives it an appearance of being totally black, making it a visual substitute for ebony as well. It is also reported to be a good substitute for hickory in sports bats, especially due to its shock resistance. Even so, it is not often used in that way, due to its rarity. Some fine instruments are made of wenge wood.

The wenge tree only grows to a height of 60 to 90 feet, but its trunk diameter will be three to four feet thick. Sadly, its range has diminished by about 50% in the last three decades, probably due to extensive harvesting for the woodworking industry, along with a lack of replanting what has been harvested. As the tree becomes even more endangered, we can expect the wood to become more expensive.

Unfortunately, the Wenge tree is on the endangered list, due to its small range and popularity. It is still possible to buy wenge in a variety of forms, and it is not currently much more expensive than buying any other hardwood; definitely not as expensive as exotic hardwoods. However, finding wenge in boards or turning blanks for the lathe is difficult, as not much solid wenge reaches the United States. I was only able to find one online retailer that had turning blanks available. Rather, the majority of wenge that does arrive comes in the form of veneer, hardwood plywood or laminate flooring. Wenge plywood is difficult to find, although veneer isn’t.

The density and hardness of wenge make it ideal for use as flooring or for cabinets, as it doesn’t dent easily. Dried wenge is extremely stable and durable, resisting rot and wood-eating termites well. It is so dense that the wood doesn’t even float in water, something that few species of wood can claim. That hardness does have a downside however, as the wood is difficult to work with and will dull blades much more quickly than other hardwoods. Considering that, it’s actually much better to use wenge in the form of plywood or veneer, as the finished project will still have the durability and beauty of wenge, while being easier to cut and work. However, due to its rarity, it might be a good idea to consider using other woods in the place of wenge, unless its specific characteristics are needed for the project.

Surprisingly, the hardness of wenge is not actually uniform, as the darker and lighter grains have different densities. That makes it difficult to sand wenge, as it will not sand evenly; but has a tendency to leave fuzz standing from the softer grain. It is also highly susceptible to splintering when being cut. Care should be taken when handling cut wenge, as splinters from the cut wood are likely to cause infection. The large pores in the wood’s end grain require filling if a glass-smooth finish is desired. Due to the high rosin content in the wood, it can be difficult to glue.

When working with wenge, a respirator or dust mask should always be worn as the dust from the wood is poisonous, causing respiratory allergic reactions. While there is no evidence that breathing in the dust can be fatal, the symptoms caused can incapacitate the woodworker temporarily.