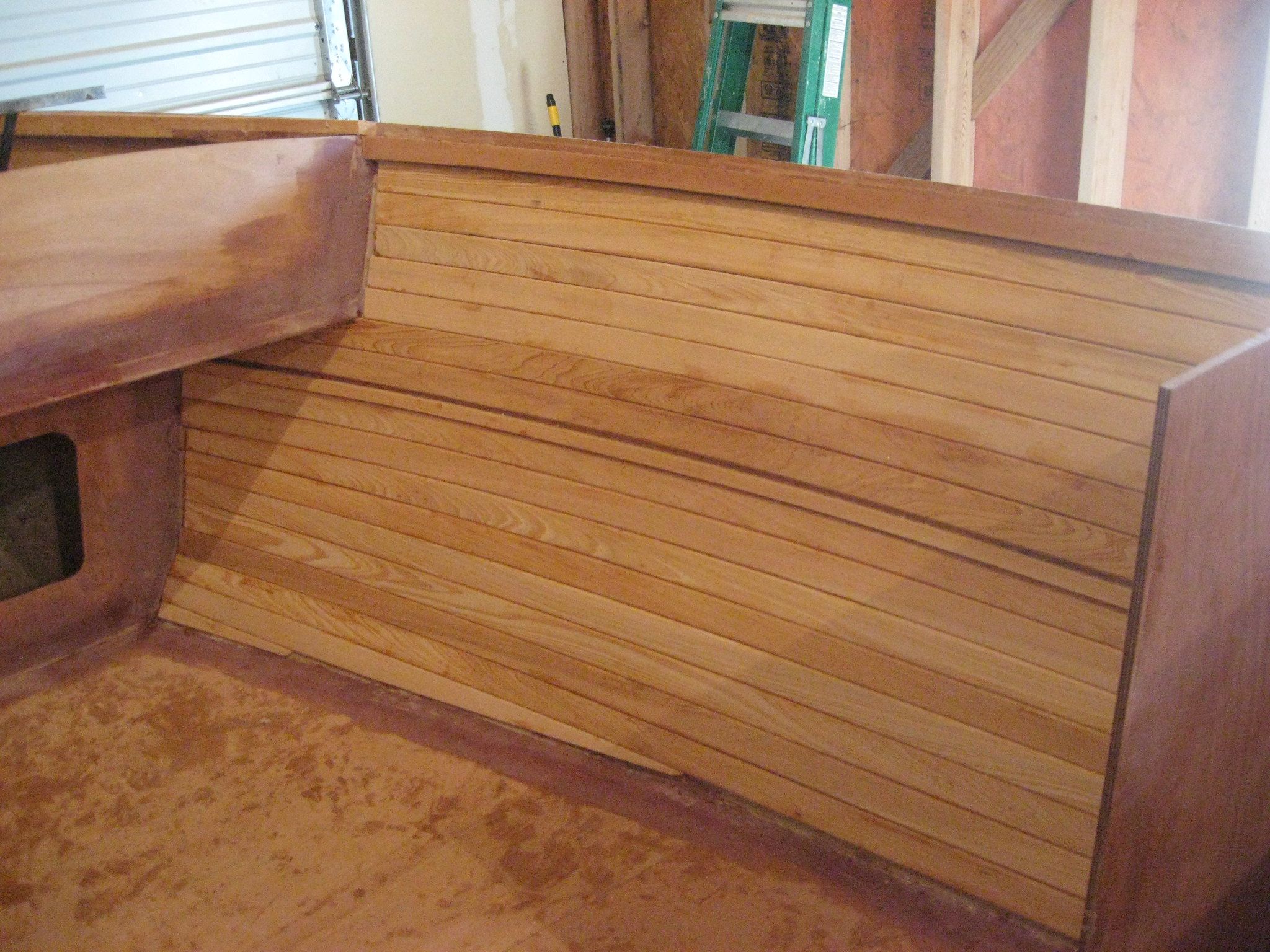 The cypress tree, sometimes referred to as “bald cypress,” grows in the United States, along the Atlantic and Gulf coasts, often in swampy areas. It is also known to grow in the Mediterranean region, throughout Asia and in ancient times, in the trees also grew in the Holy Land, as evidenced by how much it was referenced in the Bible. It is sacred to Christians in some parts of the world, as the cross that Jesus was crucified on was supposedly made from the wood of a cypress. This has caused the tree to be used as a symbol of mourning. In ancient times, adherents of Christianity and Islam planted cypress trees around cemeteries, as it was believed to ward off evil spirits. Yet it is also seen as being connected with the underworld, as the tree does not grow back when trimmed excessively.

The cypress is a conifer, making it a softwood tree. Yet it is unique amongst conifers in that it’s needles fall off in the wintertime, like deciduous trees shedding their leaves. This is where the use of the word “bald” being attached to the name in some parts of the American south comes from. In most cases, the cypress wood is treated as a hardwood, more because of its looks than anything else. It’s janka hardness is 510 lbs, which is right in the middle of the range for pine trees. Yet the golden hues don’t look at all like the yellow of most varieties of pine.

Many of the bald cypress trees found in the southern part of the United States grow “knees;” these are roots that grow out from the trunk, above the ground or waterline. This variation to the tree is not limited to wet areas, it is more likely to happen when the tree is growing in swampland or ponds. These knees are often harvested separate from the tree and are popular material for wood carving.

Cypress trees in the US will grow at a rate of 24 to 36 inches per year, while those in Italy are limited to 12 inches per year. Mature trees in Italy only reach a height of 30 feet, but those in the US can reach 60 to 80 feet, with their branches spreading out 25 to 30 feet. The wood produced by these trees is straight-grained and the heartwood, especially that from old-growth cypress, is highly resistant to insects, as well as water and decay in general.

Old growth cypress is almost impossible to find. What little is available is probably salvaged wood and is very expensive. New growth cypress is considerably less expensive, but is not as hard, as it has a higher percentage of sapwood and less heartwood. This new growth cypress typically runs for about $2 per board foot, although the 2021 increases in wood prices might have affected that.

Another variety of cypress that should be considered is what is known as “sinker cypress.” These are old growth yellow bald cypress trees which were felled decades or even centuries ago and buried in the silt of river bottoms or ponds. The cold water and minerals in the silt worked to preserve the trees almost perfectly. When found, they are considered buried treasure and are highly valuable. These trees yield the richest patina found in any type of wood. When used for making furniture, the voids in this wood are normally filled with colored epoxy, much like making a river tabletop out of live edge slabs. Tabletops and countertops made out of sinker cypress price at the top end of what is available, due to the rarity of the wood.

In addition to sinker cypress or perhaps as a suB-Category of it, we find “pecky cypress.” This is cypress wood that is characterized by small, finger-sized tunnels through the wood, with the grain. These tunnels are not caused by insects, but instead by a fungus, which dies once the log has been cut. Pecky cypress is used for interior trim and furniture, especially tabletops. It is fairly unique in the world of woodworking, and is prized for its appearance. As with the sinker cypress, the tunnels are filled with epoxy when used for table and counter tops.

Because cypress is resistant to water damage, insects and decay, it is an excellent wood for outdoor furniture. However, one should take into consideration that the relative softness of the wood is going to make it relatively easy to damage, much like pine. Nevertheless, the advantages outweigh the disadvantages when used in this way. New growth cypress wood is also used in the building of caskets, piers, bridges, boats, stadium seating, posts, cooperage, railroad ties and general construction.

Cypress wood is probably not going to be available through the local lumberyard or home improvement center, but it can be found online, through specialty lumber retailers, including some that specialize in cypress. Lumber boards and beams are available, as well as tongue & groove boards, assorted styles of molding, siding, flooring, decking material and plywood. When used outdoors and left unfinished, the wood fades to a silver gray within a few years. However, the original color can be restored by sanding or pressure washing.

When working with cypress, sharp tools are essential to prevent tearout. Hole made near the edges of boards can break out to the edge, especially when drilled with bits that aren’t sharp. Care should be taken when working the wood to avoid damage.