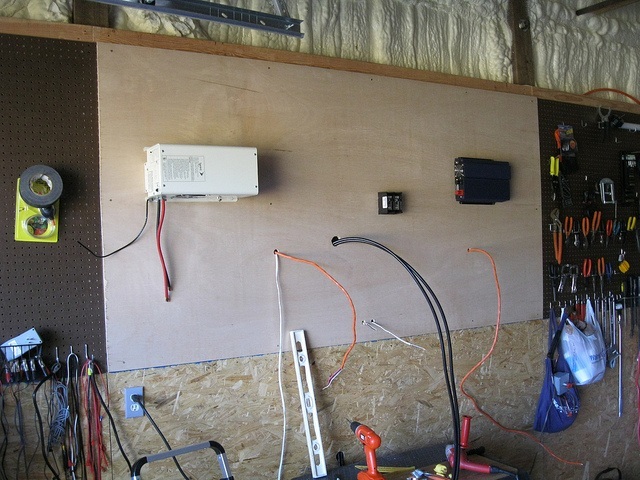 Plywood is considered to be a great construction material for homes and offices. It has plenty of amazing qualities and features which make it much more suitable than wood for use in construction anywhere and everywhere. Heat resistant plywood is a special type of plywood that has been hardened and is capable of withstanding fire and extreme temperature without losing its functionality or its purpose. Creating such a type of plywood is not easy though. Wood is naturally combustible and even with plywood being a composite material it is still not entirely fire-proof. Engineering heat resistant wood requires the combination of other non-combustible materials to make it reliably heat resistant like fire grade plasterboard or fibrous-cement. It is sometimes referred as FTR (Fire-Retardant-Treated).

Heat resistant plywood is made by pressure treating regular plywood with non-combustible materials. These non-combustible materials include fire retardant chemicals. In case of a fire, the heat-resistant plywood is subjected to an elevated temperature which leads to the production of low-level acids from the fire retardant components of the treated plywood. These acids limit the production of gases that contribute to fire spread, lower the temperature at which thermal degradation occurs and also increase the amount of surface char. Thus, the ability of the fire to spread diminishes and the plywood chars instead of bursting into flames.

Plywood with heat resistance is used as a backer board for mounting electrical panels. Since it is inflammable, it provides a great shield for the electric cables and prevents the chances of a fire erupting because of electrical hazards. Moreover, it is much easier to install electrical cables into plywood than into masonry walls. Further, fire retardant plywood (or FTR plywood) proves to be a good insulator and prevents moisture from sneaking into the electrical panel.
Another use of heat resistant plywood was made in keeping the fire from spreading one part of a building to another. Due to its inflammable nature, panels made from fire retardant plywood are capable of limiting the damage that a fire might do to a home made of wood and prevent it from spreading to other nearby buildings. Such retardant plywood panels were used in the roofing decks in place of the vertical through-roof firewalls in multiple-dwelling buildings. Besides being able to provide the same level of safety, they are much cheaper and made re-roofing easier than was the case with vertical through-roof firewalls.

The use of plywood in roof sheathing was discontinued because it was found that the retardant plywood was vulnerable to premature degradation because of the high temperature in the attics. In an effort to reduce the premature degradation of this material, researcher found that air-drying the plywood after the pressure treatment procedure had been performed caused less problems than kiln-drying it. Therefore, if you do want to make use of heat retardant plywood for roof sheathing purposes than it is best that you make sure that is ADAT (Air-Dried After Treatment) and not KDAT (Kiln-Dried After Treatment).

OSB and MDF are among the close relatives of heat resistant plywood as they too are engineered woods. OSB is used extensively in the construction of homes in a similar way as heat resistant woods while MDF is used for making loudspeaker enclosures and school projects because of its rigidity and flexibility respectively when compared to regular plywood.